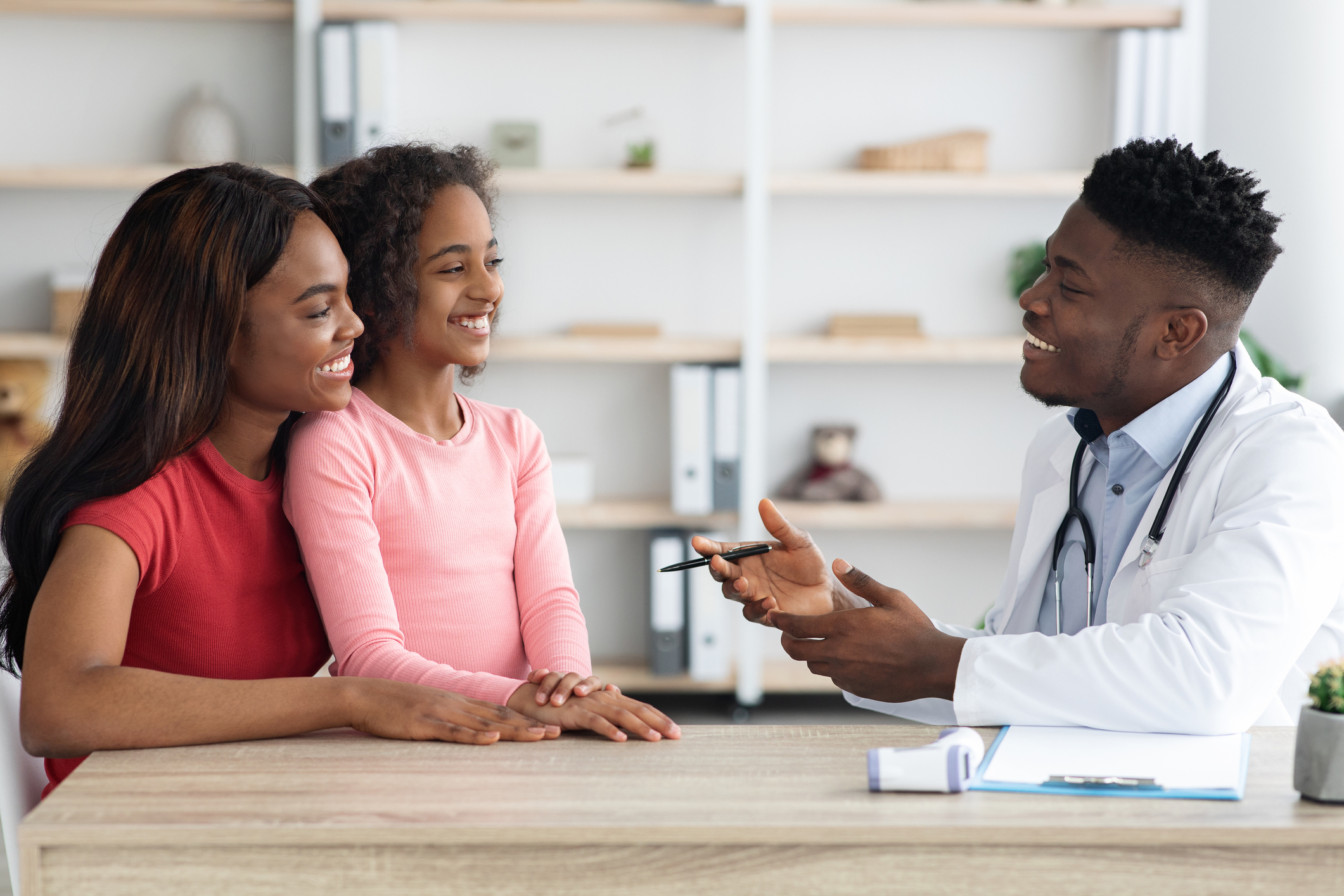 • The death rate of African American women who are pregnant is higher than white women regardless of education level. https://blackdoctor.org/517210/pregnancy-childbirth-are-killing-black-women-heres-why/

• There is extensive evidence and research that finds unconscious biases can lead to
differential treatment of patients by race, gender, weight, age, language, income and
insurance status. https://www.jointcommission.org/assets/1/23/Quick_Safety_Issue_23_Apr_2016.pdf

• In New York City, African-American women are 12 times more likely to die before, during
and after childbirth than white women — a gap almost four times wider than the country as a whole. https://www1.nyc.gov/assets/doh/downloads/pdf/ms/pregnancy-associated-mortality-
report.pdf

• Even subtle cues – like body language – can differ in patient-doctor interactions,
depending on a doctor’s biases and whether a patient is white or black.          http://health.usnews.com/health-news/patient-advice/articles/2016-02-11/racial-bias-in-medicine-leads-to-
worse-care-for-minorities