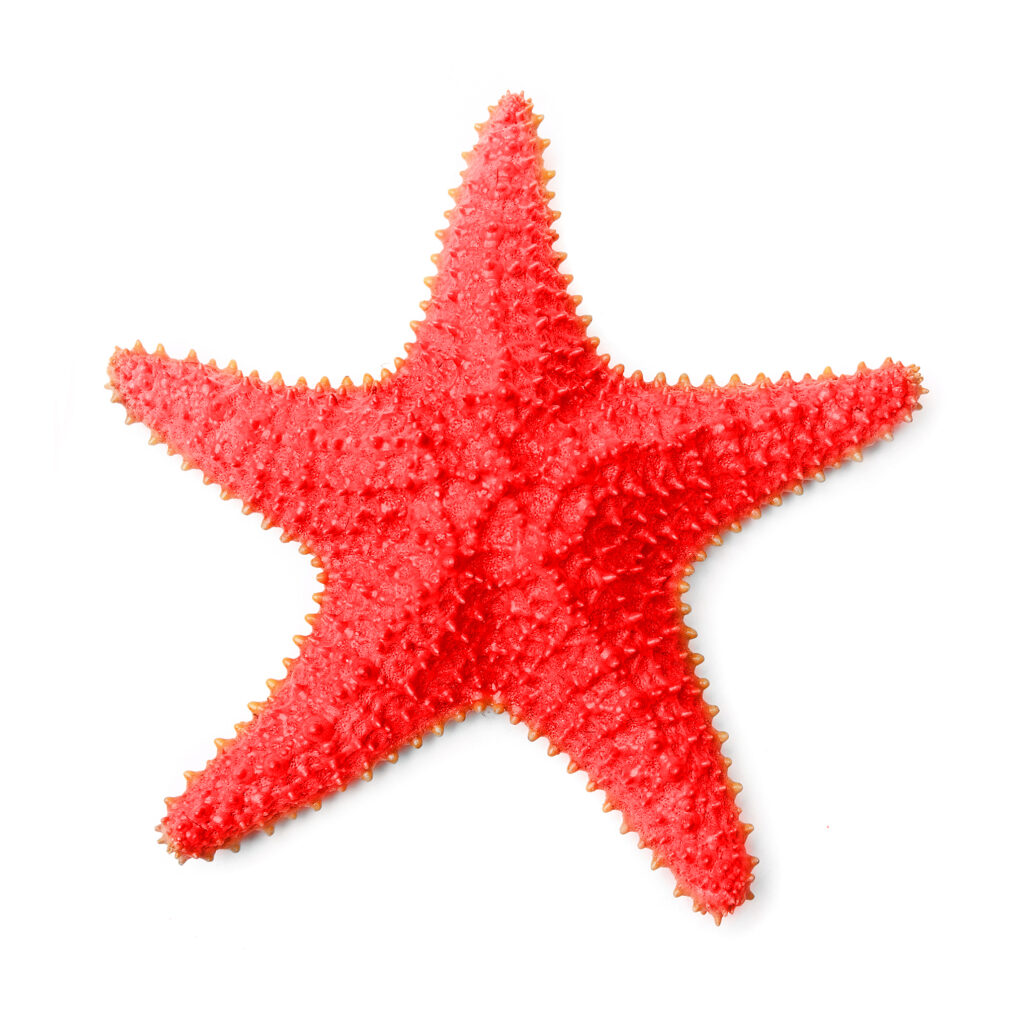 Costs of medical Error and billing

There has been considerable progress on improving the safety of health care for patients over the past two decades, particularly in hospitals in Massachusetts and across the country.   Yet preventable deaths and injuries associated with medical error persist. As more complex care is delivered outside of hospitals, risks to patient safety are an emerging concern anywhere patients receive care. Systems for keeping patients safe have not always kept up with the increasing complexity of health care delivery.

Dear Liz: I am so lost. I recently became a widow at 52. My husband didn’t have life insurance. I had to grab a job two weeks after he passed. Five months later, I’m sick with late-stage congestive heart failure and can’t work. I’m barely able to pay my mortgage now with Social Security survivor benefits. I need to sell and rent something cheaper before I lose my home of 18 years. I have to decide between continuing to make the payments and buying medicine and food.

October 2017
When Charles Thompson of Greenville, S.C., checked into the hospital one July morning in 2011, he expected a standard colonoscopy. He never anticipated how wrong things would go. Partway through, a doctor emerged from the operating room to tell Thompson's wife, Ann, that there had been complications: His colon may have been punctured. He needed emergency surgery.

April 2008
In addition to the harm they cause to patients, medical errors are expensive: the Institute of Medicine has estimated that medical errors cost $17 billion to $29 billion per year. But since most of these costs are shifted to outside parties—often to payers, like Medicare—hospital leaders do not have strong economic incentives to improve patient safety, according to a new Commonwealth Fund–supported study.

Pulse Center for Patient Safety Education and Advocacy (CPSEA) is dedicated to raising awareness about patient safety through education, advocacy, and support.

We envision a world in which the patient's voice is heard and no one is harmed by healthcare.