Disparities and Bias in Healthcare

The Joint Commission has been deeply shaken and saddened by the death of George Floyd. The image of his senseless death is a cause for all of us to examine our institutions to assure we are working toward eliminating racial inequality, bias and disparities in America.

November 2020
New policy adopted by physicians at the American Medical Association’s (AMA) Special Meeting of its House of Delegates (HOD) recognizes racism as a public health threat and commits to actively work on dismantling racist policies and practices across all of health care. 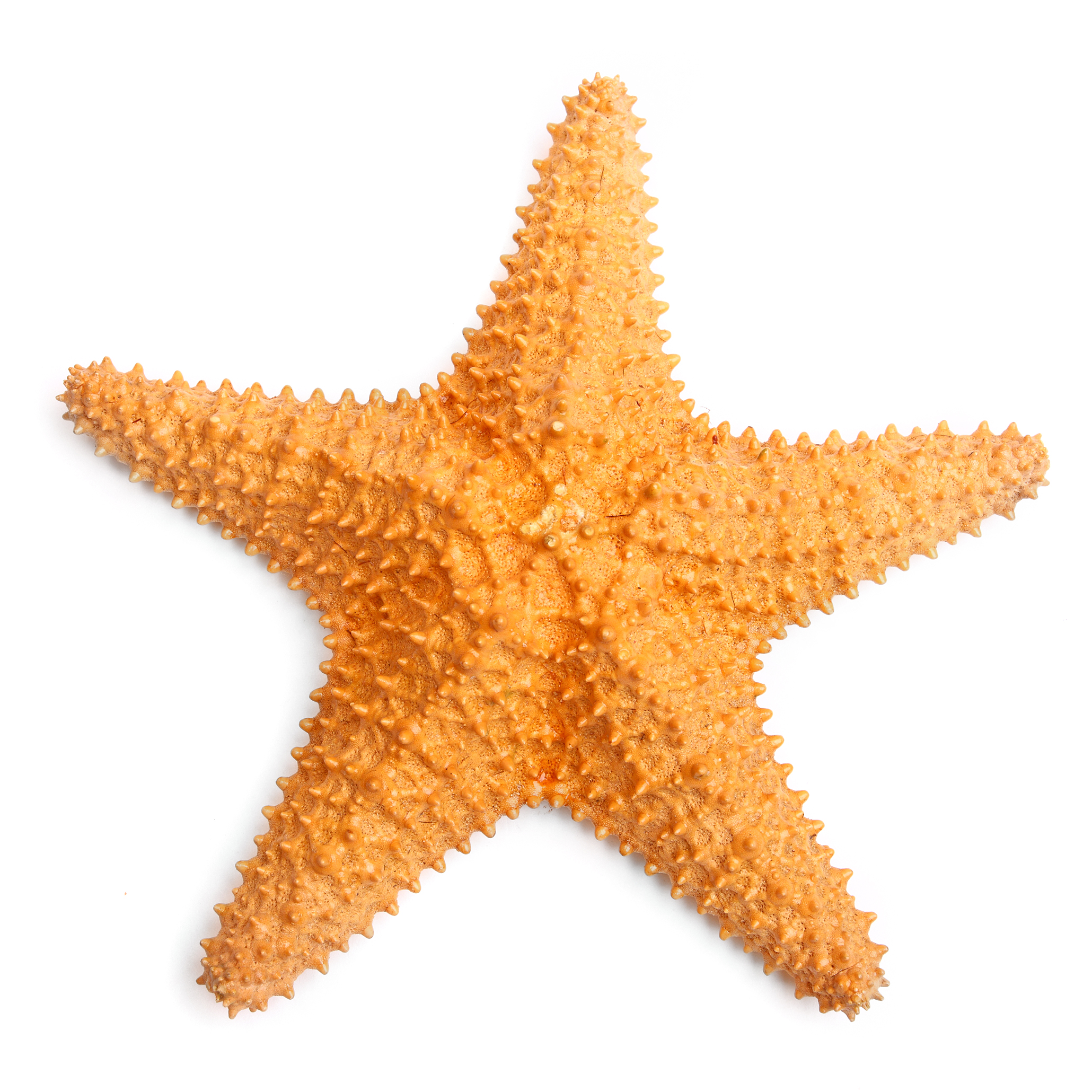 Bias in medicine — based on race and sex — is a well-documented problem. It’s a problem because the health care system has historically marginalized the medical concerns of people of color and women, which has led to worse health outcomes

November 2018
This month, the March of Dimes released its annual premature birth report card, and the data revealed significant racial/ethnic and geographic disparities of babies that have a higher chance of a preterm birth based simply on race and Zip code.

September 2018
A ProPublica analysis found that black people and Native Americans are under-represented in clinical trials of new drugs, even when the treatment is aimed at a type of cancer that disproportionately affects them.

Implicit biases may be unconsciously formed, but they can have real impacts for patients in the healthcare system if physicians or other healthcare providers don’t take the time to recognize their own implicit biases.

Despite years of improvements in cancer care, the disease still disproportionately kills black people, according to three sobering new reports from a study funded by U.S. Centers for Disease Control and Prevention.

On a melancholy Saturday this past February, Shalon Irving's "village" — the friends and family she had assembled to support her as a single mother — gathered at a funeral home in a prosperous black neighborhood in southwest Atlanta to say goodbye.​

(CNN)It was her second time lying numb in a hospital bed in North Bergen, New Jersey, with blood streaming down her legs and fear creeping into her heart.At that moment, Timoria McQueen Saba thought to herself, "there's no way in the world that I'm the only woman who had this happen," she said.

(CNN)When it comes to the overall health of black Americans, there's good news and bad news, according to a report released by the US Centers for Disease Control and Prevention on Tuesday.

Black mothers are 60 percent more likely than white mothers to have preterm births and twice as likely to have a baby with low birth weight. We examine whether these black-white gaps in birth outcomes are larger in counties with higher levels of racial prejudice.

May 2017
(CNN)When it comes to the overall health of black Americans, there's good news and bad news, according to a report released by the US Centers for Disease Control and Prevention on Tuesday.

​January 2017 WYNC
When she went into Kings County Hospital for a Week 40 checkup, she wasn’t in labor and did not expect to deliver a baby that day. During what she thought was a routine pelvic examination, the doctor kept going deeper. It was uncomfortable and confusing; when she hit what she figured was 10 on the 1-to-10 pain scale, she cried out, “What’s happening?”

The emergency room staff not only did not treat her pain, but she recounted: “They treated me like I was trying to play them, like I was just trying to get pain meds out of them. They didn’t try to make any diagnosis or help me at all. They couldn’t get rid of me fast enough.”

There is extensive evidence and research that finds unconscious biases can lead to differential treatment of patients by race, gender, weight, age, language, income and insurance status. The purpose of this issue of Quick Safety is to discuss the impact of implicit bias on patient safety. Bias in clinical decision-making does result in overuse or underuse problems that can directly lead to patient harm.

The present work examines beliefs associated with racial bias in pain management, a critical health care domain with well-documented racial disparities. Specifically, this work reveals that a substantial number of white laypeople and medical students and residents hold false beliefs about biological differences between blacks and whites and demonstrates that these beliefs predict racial bias in pain perception and treatment recommendation accuracy.

​​Sixteen years into the new millennium, many white Americans see racial and ethnic inequalities as belonging to a bygone era of blatant discrimination and legal segregation that ended with the Civil Rights protections enacted a half century ago or more.

​Mounting research finds that facing discrimination, in general, is a risk factor for poor health

Growing up in rural Alabama at a time of segregated waiting rooms and physicians who refused to touch black patients, Ron Wyatt, MD, MHA, ACP Member, saw health care disparities firsthand. “And frankly, I had never met a black physician,” he said.

Although the term disparities is often interpreted to mean racial or ethnic disparities, many dimensions of disparity exist in the United States, particularly in health. If a health outcome is seen to a greater or lesser extent between populations, there is disparity. Race or ethnicity, sex, sexual identity, age, disability, socioeconomic status, and geographic location all contribute to an individual’s ability to achieve good health. It is important to recognize the impact that social determinants have on health outcomes of specific populations. Healthy People strives to improve the health of all groups.​

Centers for Disease Control and Prevention

Health disparities are preventable differences in the burden of disease, injury, violence, or opportunities to achieve optimal health that are experienced by socially disadvantaged populations.1 Populations can be defined by factors such as race or ethnicity, gender, education or income, disability, geographic location (e.g., rural or urban), or sexual orientation. Health disparities are inequitable and are directly related to the historical and current unequal distribution of social, political, economic, and environmental resources.

Congress, in 1999, requested an IOM study to assess the extent of disparities in the types and quality of health services received by U.S. racial and ethnic minorities and non-minorities; explore factors that may contribute to inequities in care; and recommend policies and practices to eliminate these inequities.